STATUS : Currently not blogging, we're offline until further notice. Sorry for such a long inconvenience, we still in writing mode at the moment...
We'll be on FB if you like to reach us out thanks!

2013 have been a memorable struggling years for us.
We've played many event, shows, gig etc. We enjoy our time together, having good times and the year past in a blink of an eye.

But, recently Matt (drums) & Clinton (bass) shockingly decided to leave the band.
A decision has been made, it's an hard option for us...
There's so much time we've spend all along the journey, we do everything, almost anything together but it's time to parted ways.

Not to say that we didn't try to make them stay, it's just that we didn't do all of that together again.
Both are leaving with their personal reasons, we just can hope that they will be succeed in everything that they're doing.
We do always love them, it's a loss to lose a potential teenager like them in the scenes. But surely, they will find their path to survive. They will find their own way, let us all blessed them sincerely. Honestly, the past 2 years with them is a great enjoyable days.

We deeply thanked them for all the hard works and effort through the times in TMK from the beginning right after TMK relatives's trio stuck in a state of hiatus due to further their studies and shit.
They will not be forgotten, but will always be there to see both side in everything that may comes to our lives. Thanks for all the memories, may all of us be stronger than before. 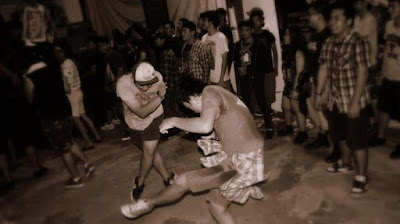 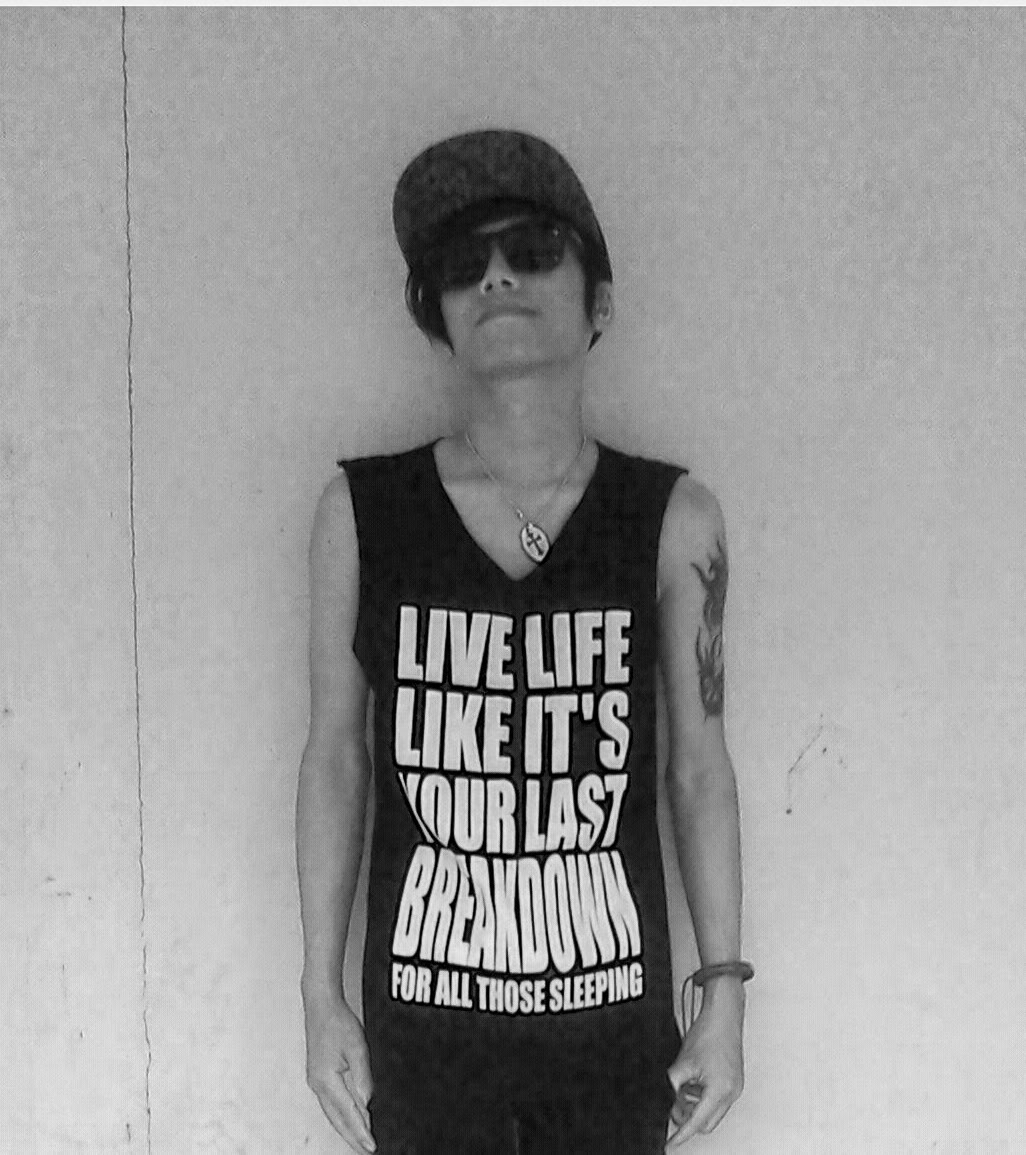 TRIVIA : The former ex-members in the band. At the beginning of TMK unofficial formation, he role as a guitarist and lead vocal for the band. Back then he's busy with further studies, so he was disbanded for a temporary time. Now it's an honour for us to having him back on the line! (m)x(m) 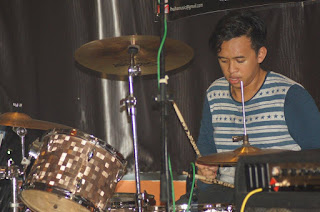 TRIVIA : Also a drummer for his Punk Rock band, Fire Bomb. Recruited as bassist and the youngest member in TMK! Sometimes he'll changing position into drums whenever Felix (current drummer) is busy on a side-project band called The Rambos fusing in Modern Metal genre. The collaboration is both joined with the guitarist of Rebel Crash.
Posted By : The Marmoset Kidz At : 4:31 PM